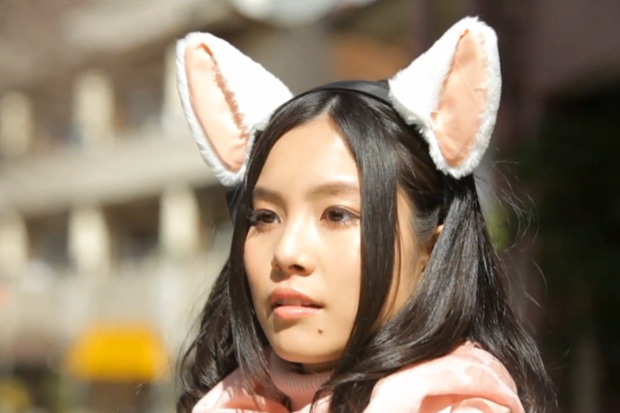 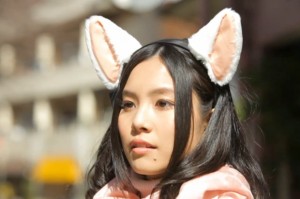 There’s a product out of Japan that’s a hilariously sillyawesome accessory: wearable cat ears controlled by your emotions. Released to some fanfare and cat-ching the attention of a lot of media outlets, the practical applications of such a piece seemed limited beyond purveyors of outlandish fashion trends (see: Burners), neuroscientists attempting to explain their passion to the masses, and perhaps, Weeaboos.

But with the release of the Necomimi Tail, NeuroSky and the manufacturer of Necomimi ears and tails are also releasing an in-production social sharing network of geo-located emotional data. Here, the folks at Neurogadget.com explain it, briefly:

As for the tech side, once again a NeuroSky headset is used in the device, just as it was the case with the Necomimi. The tail is connected via bluetooth with the headset to read the user’s brainwave activity and to detect their emotional state. The data is then transmitted to the tail that will react according to the given input.

What sort of practical applications might come from this sort of technology? As it gets cheaper and more reliable (many EEG headsets sell for under $100 now), we are only limited by our imagination. The emerging field of emotional data mapping has many practical applications. Through Twitter, we are able to track the popular zeitgeist. In 2010, we learned that that network even provides one of the best measures of daily stock market returns. I have a friend who is using the Hollywood Stock Exchange as a means to measure and develop alternative forms of funding film projects.