Warning: Use of undefined constant DATABASE_SERVER - assumed 'DATABASE_SERVER' (this will throw an Error in a future version of PHP) in /nfs/c11/h02/mnt/204644/domains/wesleypinkham.com/html/wp-config.php on line 28
 Take Up Space, Make a Difference – WESLEY WOLFBEAR PINKHAM 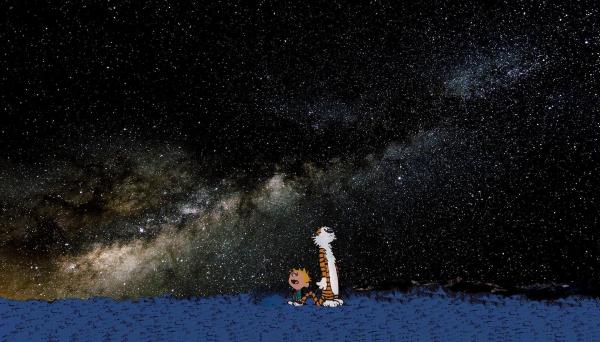 I tend to pace a bit the first night I move into s omewhere new. From time to time,  I’ll even walk the perimeters of a hotel room, or a lobby of a restaurant. It’s a natural instinct for some, to walk into a situation and want to know as much about it as possible.

So I survey. Take note. Space it out. I draw maps in my head, floorplans, and count bathroom stalls and note trash routes. It’s not a matter of having everything pre-planned, but of the curiosity of the forces that put together any given concert, the temperature of a crowd or, academically speaking, the zeitgeist. My notes, they don’t make much sense to others but they are capable of conveying appreciation of all that I’m surrounded by.

If you’re like me, you enjoy learning and writing about people, studying cycles, predicting and being surprised by results. Then doing hands-on work to truly affect the outcome. At Lightning in a Bottle, we built an extra-large backstage for Shpongle. I ask my students to go into beast mode to help their parents when they have an important task ahead of them. I only ask from myself that I learn and ask questions, and educate when appropriate.

I’m a talker. I have to listen twice as hard.

To know, to understand is to build appreciation for. Comprehend all of the work that’s gone into you experiencing your surroundings at any given moment. There is, in the sheer magnitude of the smallest lived experience so much effort. Can you remember a time where watching something something come together and work properly and efficiently was amazing just because you watched it get built?

Working with kids helps you understand this process and responsibility. So many people have a hand in shaping a life that will one day, soon, become the next round of fresh ideas. We treat children carefully, give them opportunities to succeed and foster creativity. At some point, we stop offering that support. Sink or swim becomes the theme.

For any musician, teacher or group leader to watch Pete Seeger teach songs to an entire auditorium full of people from another country is a lesson in humility. He is truly in command of this crowd.

For Os Mutantes to write such inventive psychadelic music under a cultural dicatorship and perform in public. Complete courage. (You can Google ‘Os Mutantes’ to learn about one of their more inventive/risque album covers)