Warning: Use of undefined constant DATABASE_SERVER - assumed 'DATABASE_SERVER' (this will throw an Error in a future version of PHP) in /nfs/c11/h02/mnt/204644/domains/wesleypinkham.com/html/wp-config.php on line 28
 2017: A Call to Hearts – WESLEY WOLFBEAR PINKHAM 
Warning: count(): Parameter must be an array or an object that implements Countable in /nfs/c11/h02/mnt/204644/domains/wesleypinkham.com/html/wp-includes/post-template.php on line 284

This year, I’m editing and curating the Lucidity Festival blog: Dream Journal. Here’s one of my first articles for this marketing cycle, “A Call to Hearts.” 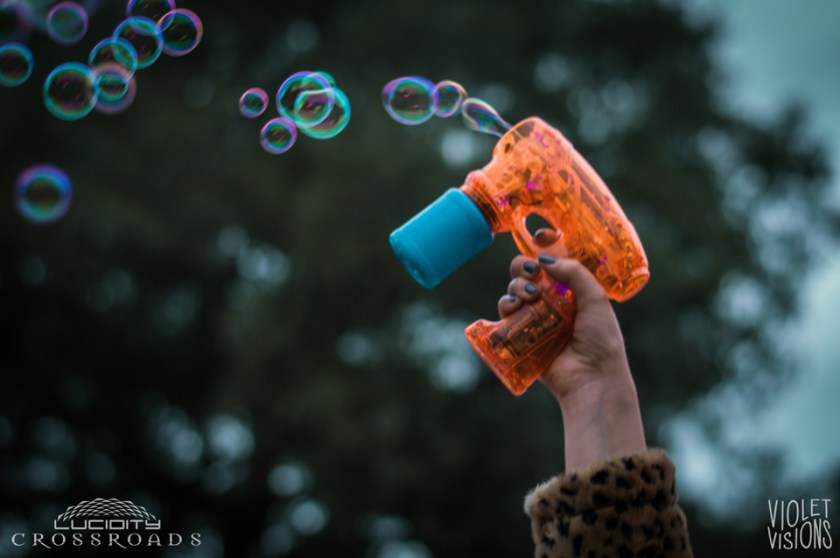 Alright you Lucid rainbow warriors. We got clobbered. Swept up. The world turned upside down and we lost our footing.

Now what? It’s a new year. It’s a new world. We’re back in the counter-culture. So let’s dig in. Let’s act like we have a message and we believe in it. Let’s organize and support one another in deeper, more meaningful ways.

I’ll tell you this, in 2016 at Lucidity, I didn’t talk about Trump once. He never came up. I even mentioned it on a panel and almost everyone in the audience had had the same experience. He didn’t exist.

It wasn’t even about whether it was a possible reality. It just didn’t change the reality we were creating together. He doesn’t. We weren’t afraid. And that’s all that needs to be said about it right now.

It just doesn’t change the reality we are creating together.

Did you know that in 2016, we bought land for the Lucid University initiative? And that there are founders of Lucidity Festival currently living together on land that we all bought right now? 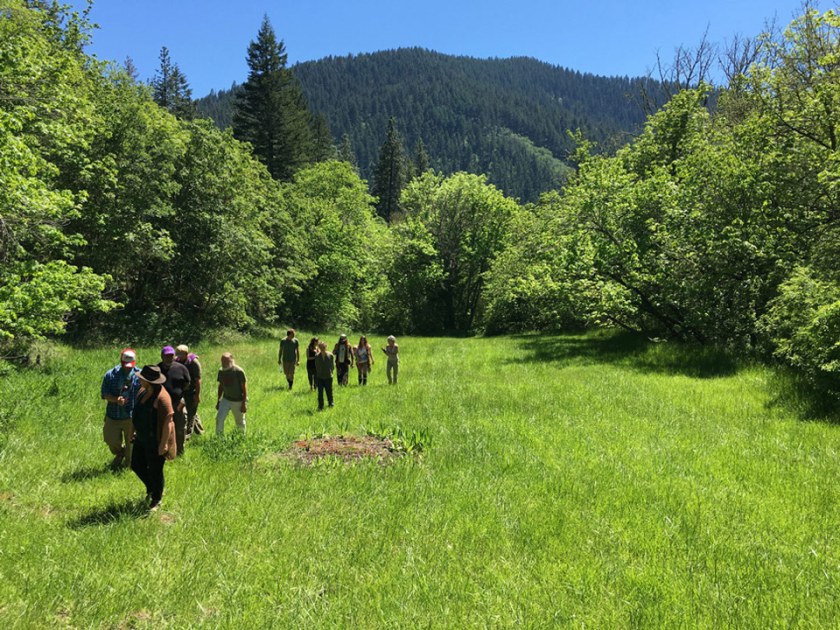 Some of us live here?!

Last year, the reality we created is that there is now a place you can go, live on some beautiful property, learn awesome skills like gathering plants for essential oils while eating communally with awesome strangers and new family.

And listen, a bit of friction is good for the story, it’s good for the journey. We all know that our own personal paths are filled with demons and obstacles. Why would the metanarrative be any different?!

Now that it’s 2017, when we open up the news and read about some daily terrible sh*t, we know better: it’s not the reality we’re creating. 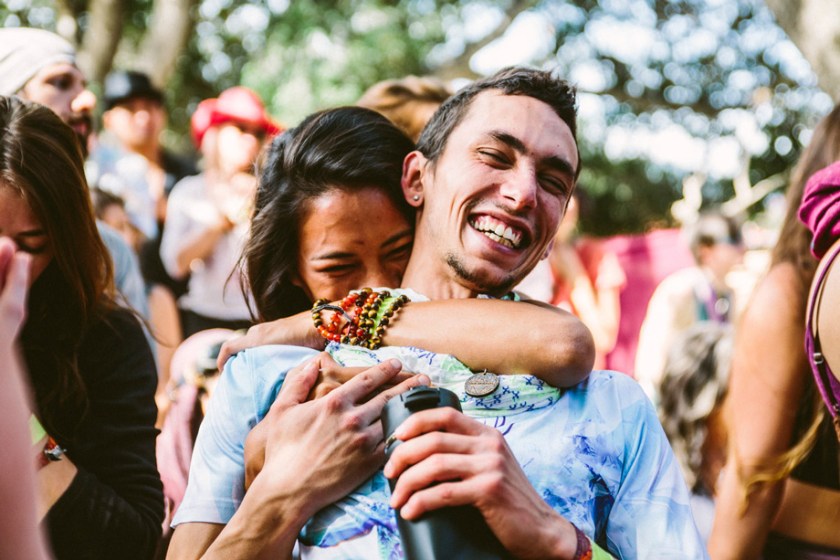 Step one for a lot of folks is to fill out your application or buy your ticket to Lucidity. It’s the big convention! It’s raising your hand and saying YES to coming back together as a community to learn, hug, root each other’s projects on and get some facetime with some other magic makers.

Step two is to get involved locally. Put our hands on some projects and get to know our neighbors. To take our voice back through our hands and hearts.

Step three is to share this post and similarly positive, love-fueled diatribes that tell our story. Fill our garden with good seeds. Fight fake news with universal truths. Burst out of our echo chambers with hearts ablaze and singing songs of the peaceful warrior.

Hearts out, arms up! 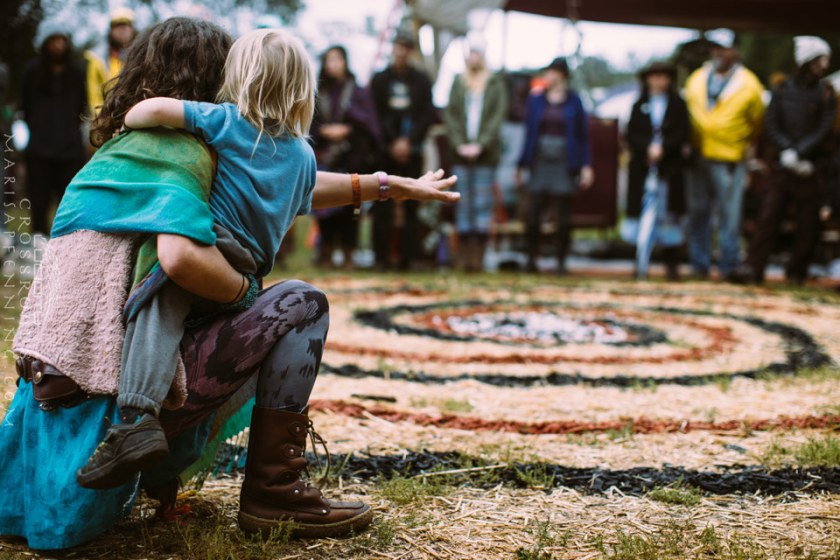